The virtuous interaction between physical and digital - DomusAir No.3 is now available 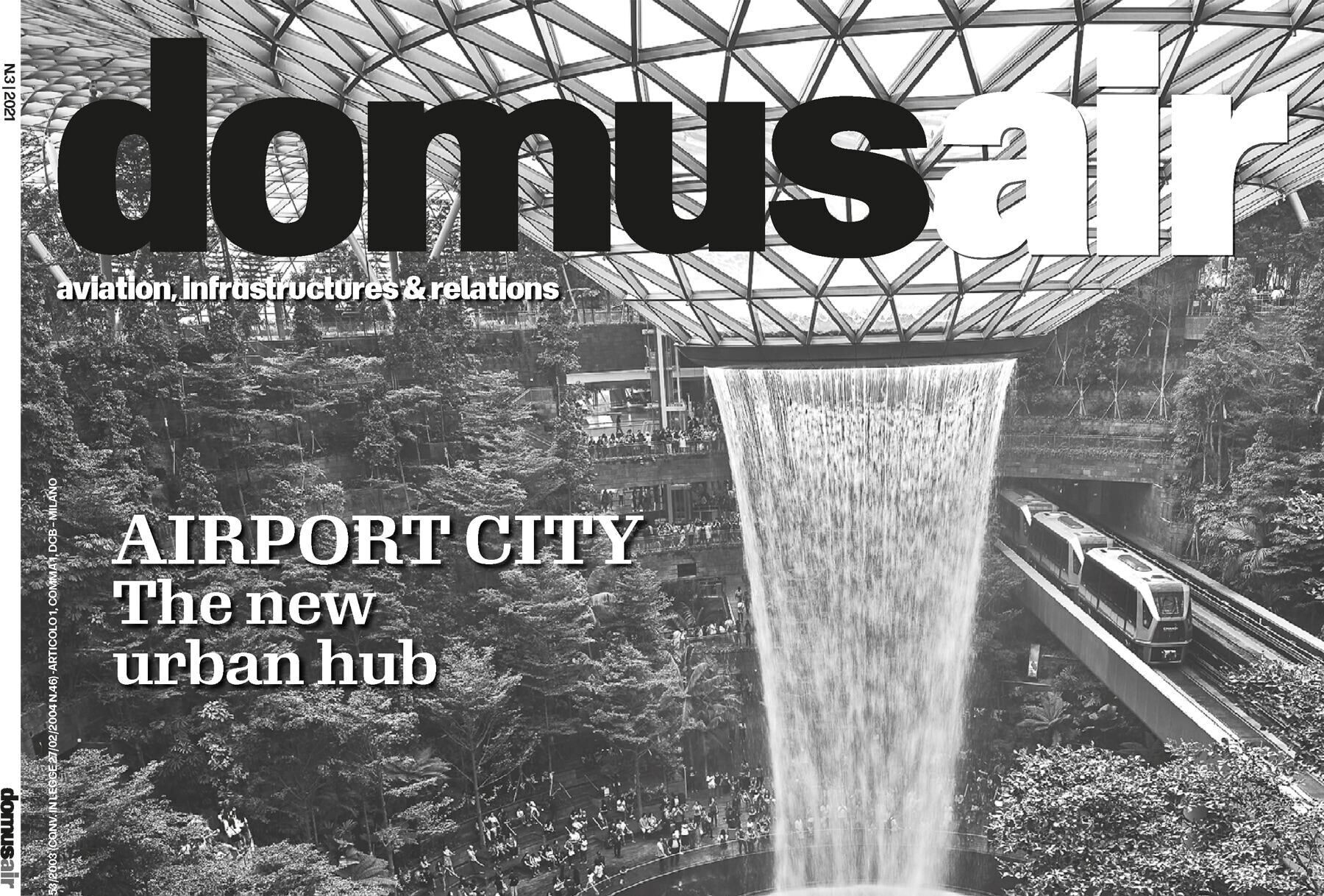 The following is an extract from the second issue of DomusAir. The new magazine created by Domus and One Works that focuses on the key topics of aviation, mobility and transport infrastructures, new technologies and sustainability. 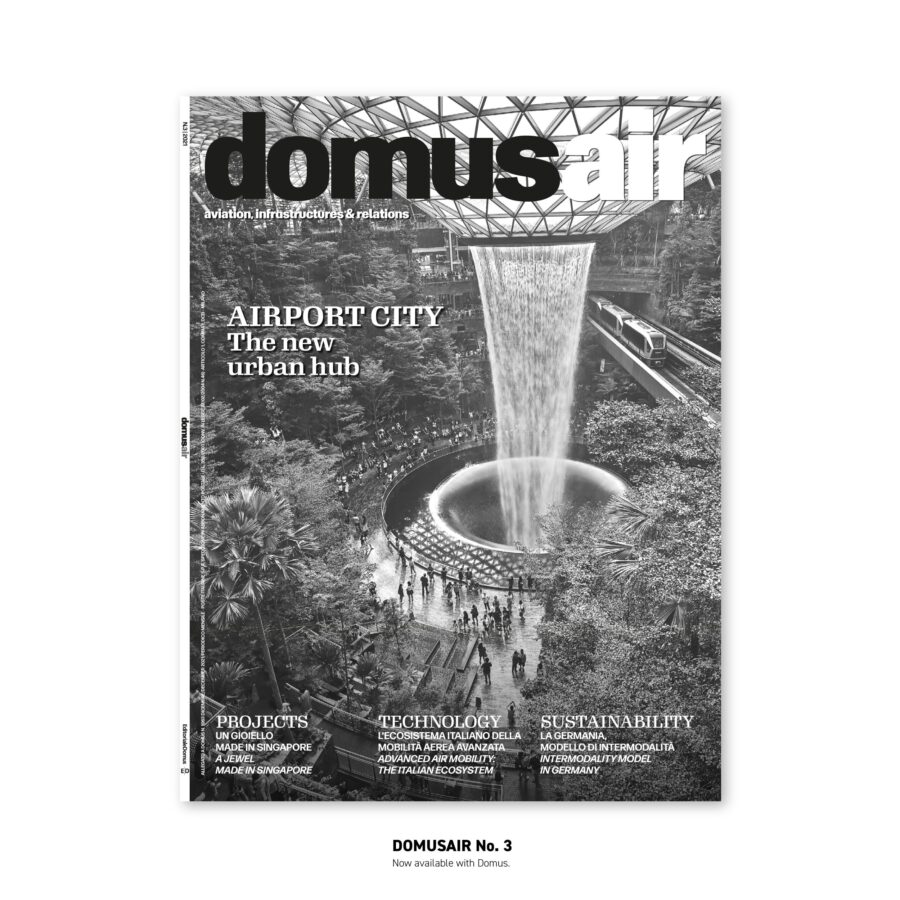 The challenge of this decade for infrastructures is the virtuous interaction between physical and digital. How much can we count on the massive use of digital networks and technologies to limit the size and impact of physical infrastructures, improving their performance? How will the terminals, of all modes of transport, and the urban spaces and buildings that accommodate and surround them, change with the development of digital networks and technologies?

The period we are going through shows two apparently contrasting aspects: on the one hand, it is being revealed a capacity in the use of digital technology of a culturally and socially unimaginable range; on the other, every day we become more aware of how much distance there is still to be bridged in order to take full advantage of the technologies already available.

We are increasingly aware of this distance because learning and diffusion of new technologies are greatly accelerating. But a mature ecosystem is missing, and we are experiencing discontinuity and fragmentation with a partial use of digital.

Let’s think about how an airport or a train station could function if all the most up-to-date digital systems available were used together. And how the same infrastructures could evolve if they were better prepared for those to come. It is the same incompleteness from which our relationship with actions suffers to change course on environmental impacts: we are capable of very drastic changes in established lifestyles, but we persevere with some habits that have strong negative consequences on the environment.

We want to interpret, with confidence, the steps taken in the right direction in the recent and crucial G20 and COP26 meetings, but in too many areas of the globe, today too many developments are still being planned in a way that opposes the fight against climate change.

The many resources made available all over the world for the economic relaunch must push us, alongside the rapid realization of works and projects, towards radical and profound changes of mindset with respect to the considerable use of new technologies, as well as improving the relationship with the environment. Technological innovation and environmental sustainability share the same need to change mindsets, as Michele De Lucchi explained to us, replying to our uncomfortable question, addressing the slippery issue of compatibility between development and sustainability: evolving while preserving resources for those who will come later.

Smart airport cities and the collaborative relationships between airports and intermodal nodes with territories and cities are enlightening points of reference. These will be able to interpret the contemporary roles of new urban hubs, as well as be ready for future developments both in terms of accessibility and mobility such as those, among others, of Urban Air Mobility, and in terms of urban functions.

The third edition of DomusAir is now available with the July Issue of Domus Magazine - learn more here.