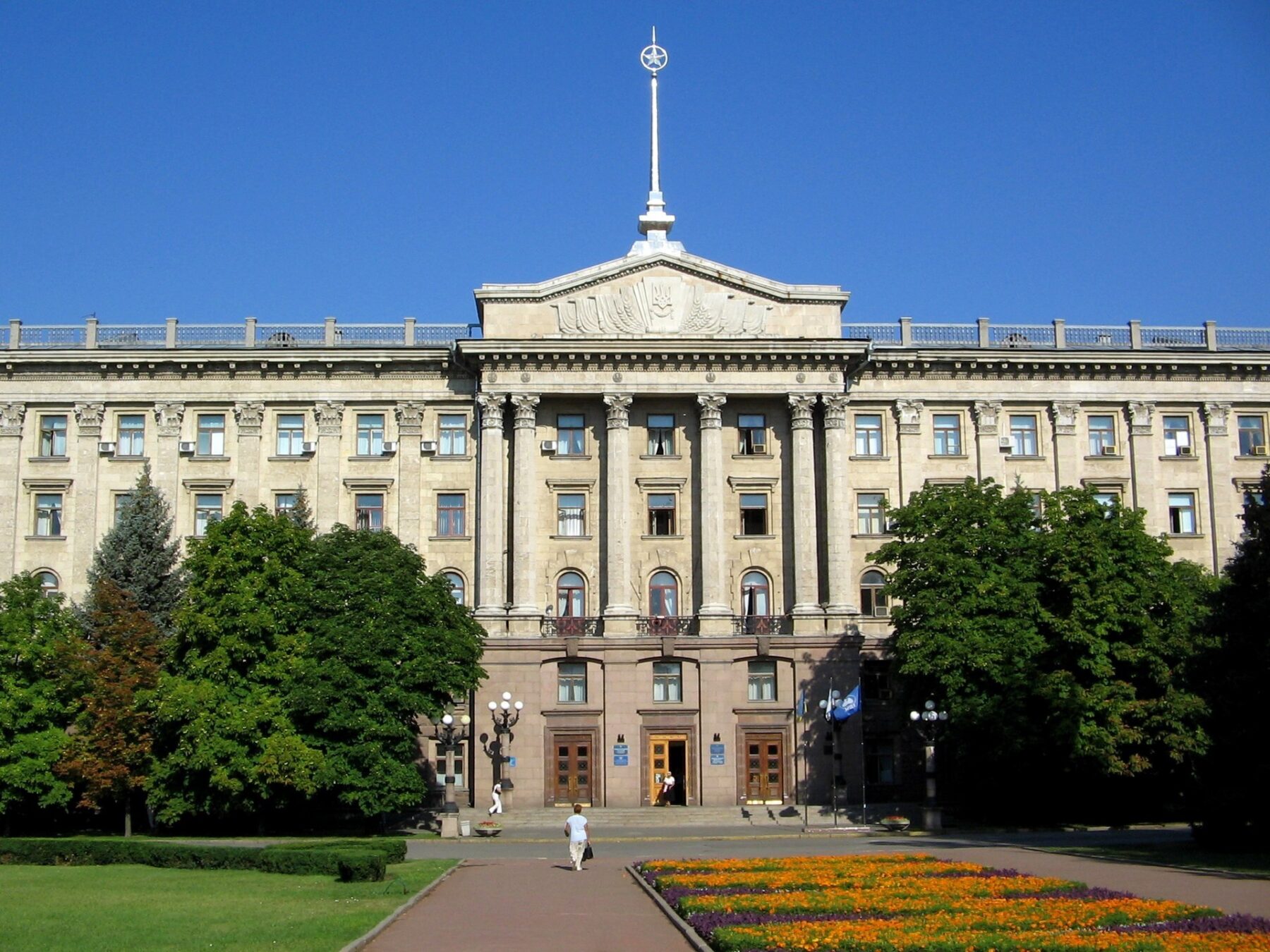 As a partner of the UNECE Center of Excellence of LIUC University – Sustainable Finance for Cities and Infrastructure, One Works was recently chosen by UNECE to lead the design and coordinate the future masterplan guidelines to help reconstruct and build back better one of Ukraine's largest cities - Mykolaiv.

The war in Ukraine has already caused and continues to cause the destruction of entire urban areas in the country every day. A condition that, upon cessation of hostilities, will require enormous efforts on the part of the Ukrainian Government for an extensive reconstruction plan.

For this reason, despite the uncertainty in which the country and the trends of conflict still find themselves,earlier in the year the Ministry for the Development of Communities and Territories of the Ukrainian Republic drew up draft Recommendations aimed at guiding the reconstruction of cities and infrastructures compromised by the conflict organically.

Putting into practice a cooperation that has been underway for some time, the Ukrainian Government has asked for the support of the UNECE (United Nations Economic Commission for Europe) for the further development of these Recommendations. In response to this request, UNECE initiated the "#UN4" project and established a Task Force composed to date of sixteen UN agencies working in a coordinated manner to support the efforts of the Ukrainian Government in developing innovative approaches to the reconstruction of cities destroyed or damaged by the conflict. The task force includes representatives of the office of the UN Resident Coordinator in Ukraine, UNOPS, UNDP Ukraine, UNEP, UNDRR, WHO, IOM, OCHA, OHCHR, UN-Habitat, and UNICEF Ukraine.

Recognising the need to involve specific and professional skills of the highest level to substantiate this project, UNECE has found the proactive support of Lord Norman Foster, who through the Norman Foster Foundation - a UNECE Center of Excellence, launched a masterplan study focusing on the Ukrainian city of Karkhiv (#UN4KARKHIV) earlier in the year.

In the wake of this first experience of collaboration, UNECE decided to widen the scope of the project by opening up topic to those working on an international level a deal with integrated design. As a result, the UN agency reached out to One Works, which is partner of the UNECE Center of Excellence of LIUC University – Sustainable Finance for Cities and Infrastructure, with an invitation to help support the Guidelines for the Masterplan of reconstruction and urban regeneration of the city of Mykolaiv, the second urban reality entered into the #UN4 project: a strategic city of the country, an important industrial and commercial center connected with the Black Sea, already heavily affected in the course of the conflict.

One Works immediately responded to the call by establishing a dedicated team, pro bono, and making available the best professional and human skills available to take on the challenge, working across the One Works Headquarters in Milan, as well as offices in London, Rome, Venice, and Dubai.

"For One Works, working together with UNECE alongside Sir Norman Foster in the #UN4 project represents an honor and a great responsibility. It is an offer we immediately welcomed in order to support the citizens of Mykolaiv and the Ukrainian Government, contributing concretely and directly to the efforts of the international community in supporting such a hard-hit population" explains Giulio De Carli, Founder and Managing Partner of One Works. "In addition to human closeness, we want to contribute with the best of our skills and knowledge in the definition of a masterplan that looks at an architectural and infrastructural reconstruction of the city on which to base an equally solid social reconstruction. During the recurring online meetings with the Mayor of Mykolaiv, Oleksandr Sienkevych, and with the Deputy Mayor, Vitaly Lukov, we were able to discuss the first steps to be taken to respond to the most urgent needs and support reconstruction efforts toward a better tomorrow, imagining a green and inclusive city, which responds to the most urgent needs of the post-conflict, but that looks above all to a positive perspective of development: a city that through innovation, sustainability and new forms of participation, has solid foundations to face the challenges of the future».

One Works is working closely with the UNECE task force, the Norman Foster Foundation and the Mykolaiv authorities on five thematic macro-areas that form the basis for the analysis and identification of strategies that will guide the drafting of the new urban masterplan: transport and connecting infrastructures, green and water system, social housing, industrial/productive development.

Valuing a network of relationships developed over 15 years at international level, One Works is involving the best partners and the most advanced skills that Italy can express into the initiative (already involved, for example, the Department of Urban Planning of the Politecnico di Milano, the experts of digital urban transformation of Municipia, ExSUF - UN Geneva Charter Centre of Excellence, Liuc – Libera Università di Castellanza) and together with UNECE, the European Economic Forum and the World Bank the team is already engaged in discussions with institutional and private donors called to support the #UN4 initiative.

"This is a project that will be all the more successful the more everyone knows how they can help participate" continues De Carli "for this reason, I am working daily with our One Works Directors to help involve professionals that demonstrate the best of Italian design excellence, in addition to the intense dialogue and exchanges with local Mykolaiv professionals and architectural. Together with an in-depth analysis of the needs of the city, we can make the Mykolaiv masterplan an unprecedented model of inclusive design for the people”.

The President of Mykolaiv City Council, Dmytro Falko, expressed his appreciation for the start of this partnership, which "will help the city to ensure full and complete adherence to international standards and best practices during the entire planning and reconstruction effort".

One Works was recently invited to present some of the initiatives and technical details guiding the project #UN4Mykolaiv at the 83rd session of the UNECE Committee on Urban Development, Housing and Land Management, which was held in October 2022 at the Kursaal Congress Center in San Marino.