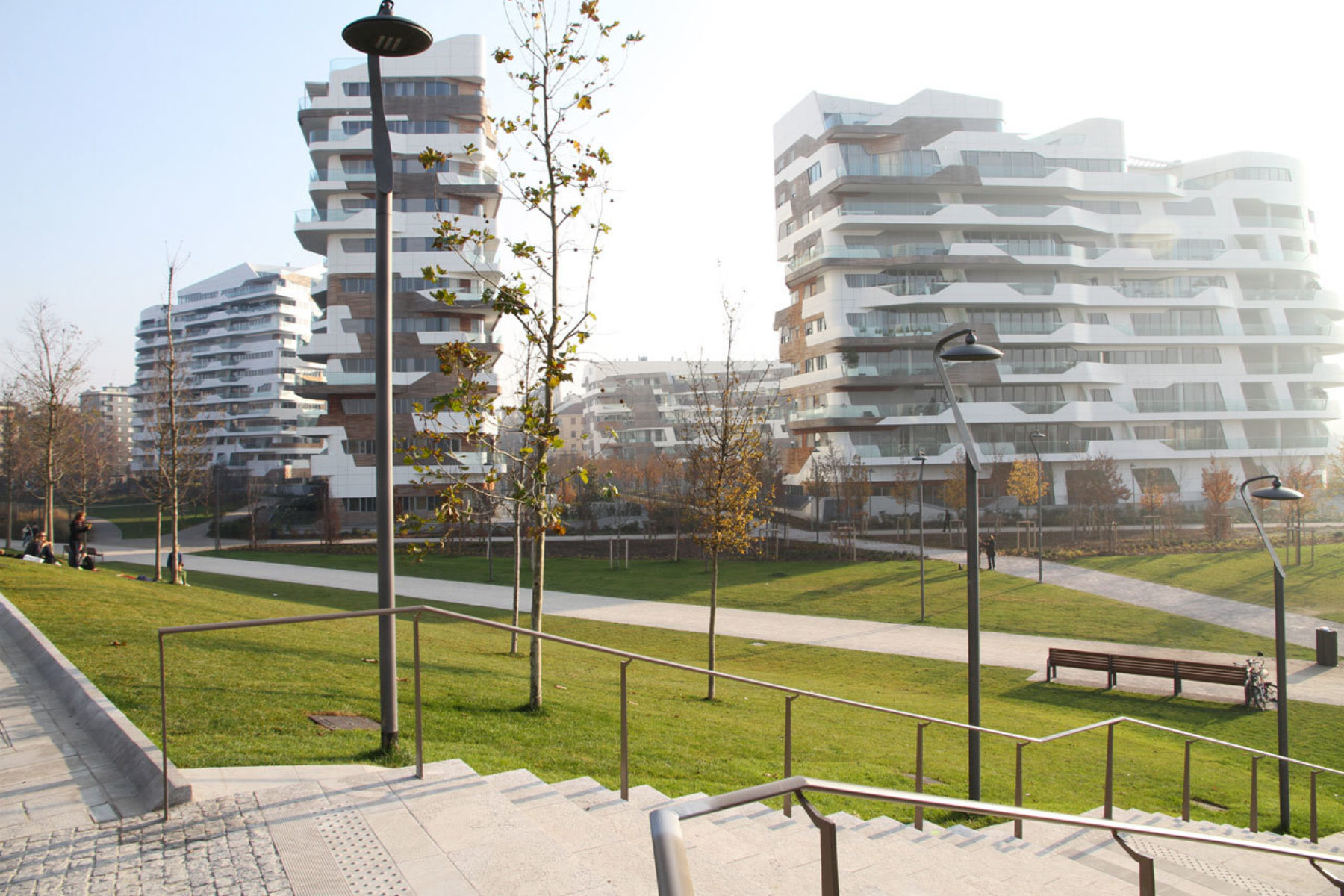 The park is a central element of one of the largest urban regeneration projects in the recent history of Milan, based on an international competition won by a consortium that includes architects Zaha Hadid, Arata Isozaki and Daniel Libeskind as designers.

The park concept builds on the city’s commanding geographical position between the southern rich agricultural plains of the Po and the routes across the Alps to Northern Europe. From the city’s centre, like the point of a compass, roads radiate out in all directions. 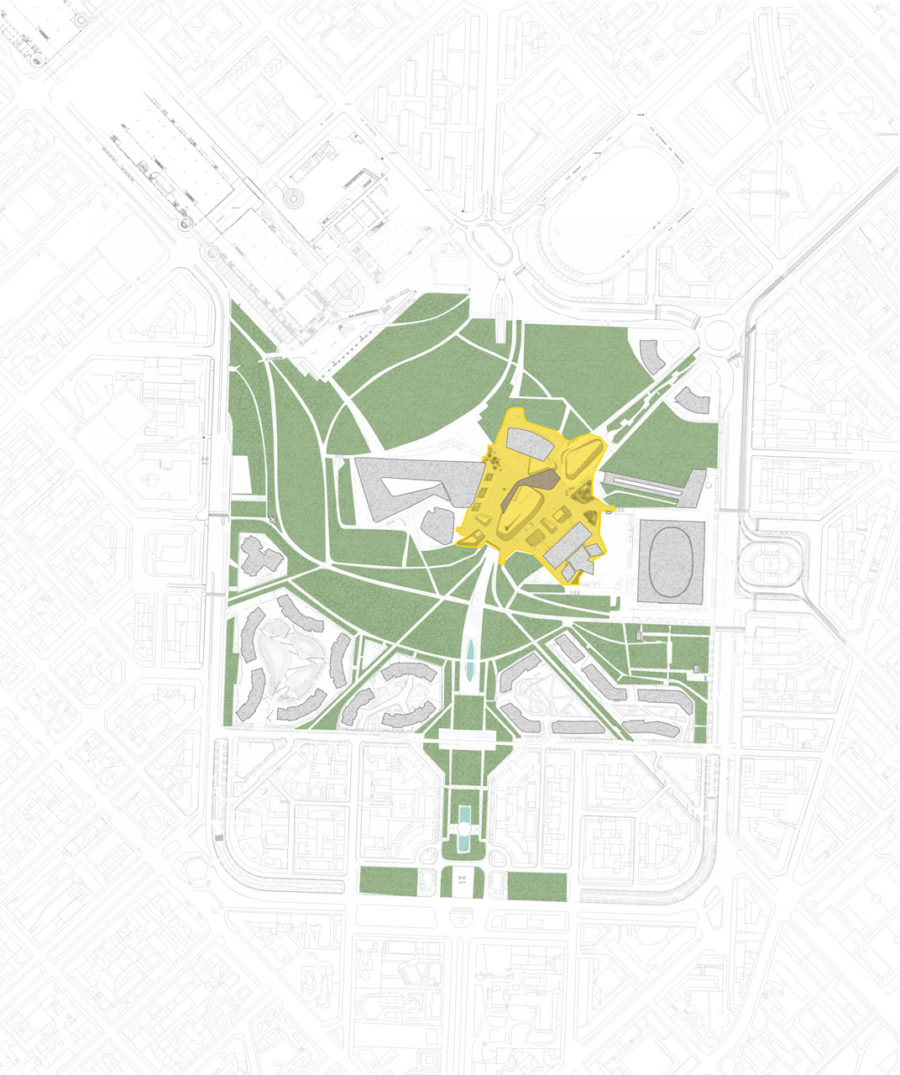 Responding to the needs of CityLife

The former barracks and parade ground, the recent Trade Fair exhibition site and now CityLife’s Three Towers find themselves placed at the centre of a star of axes that marked the 19th century cities urban expansion. These routes radiate outwards and connect the development and its future park to all parts of the city. In effect, this intervention is one of Milan’s new centers, a microcosm within the macrocosm.

Our concept for the Park is to gather the routes that converge on it, in a landscape of environments and programmed spaces that replicate the cities character placed within the landscape environments of the Lombardy region.

The park provides the correct response to the needs of CityLife, whilst also providing its own strong identity for the city that surrounds it, creating a seamless transition between the diverse range of activities and the functional, servicing and level requirements of the Three Towers.