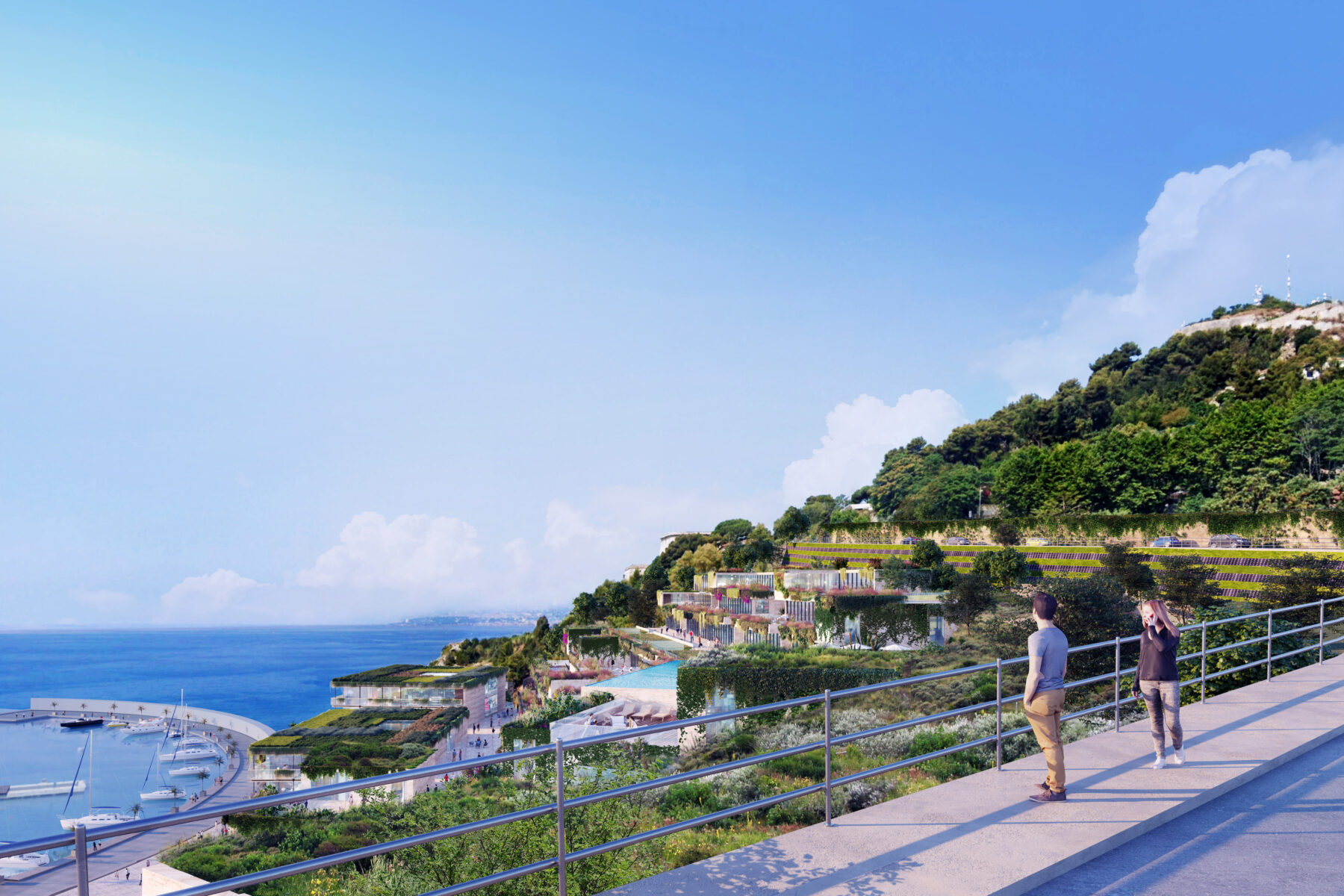 An exciting new urban regeneration project designed to improve the tourist-accommodation offer of the city, whilst enhancing the environmental heritage and historical/cultural riches of the area.

Ventimiglia Marina Development Corporation ("MDC"), a company active in the development of mixed-use real estate projects anchored to marinas, for wellness and leisure, have entrusted One Works for the design of all urban planning and environmental procedures aimed at creating the masterplan of "Marina di Ventimiglia". The urban regeneration project presented to the Municipality is aimed at creating a new tourist/accommodation destination on the seafront of the city of the western Ligurian Riviera. 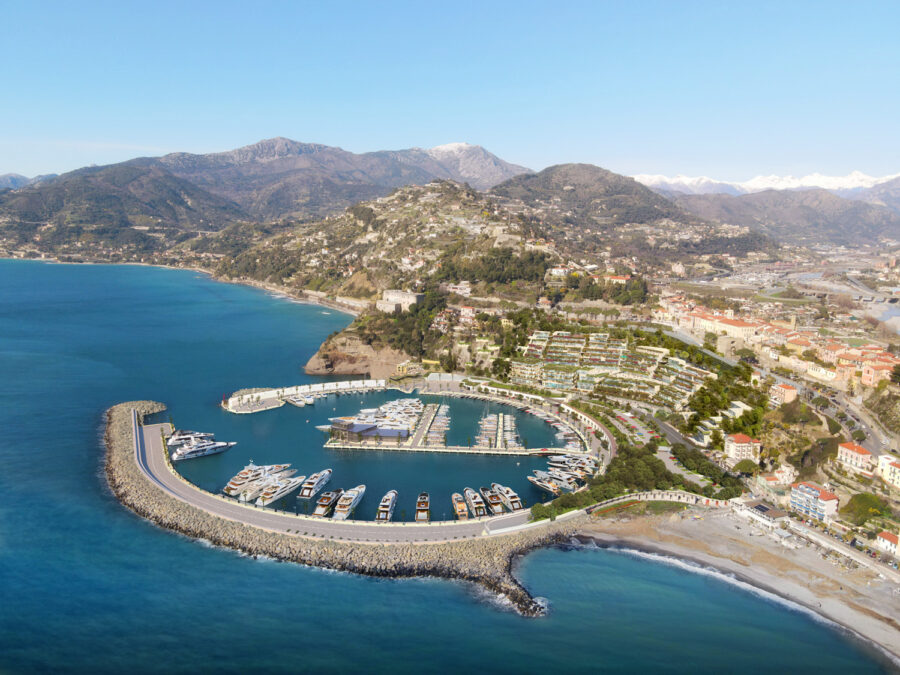 Marina di Ventimiglia envisages a total investment of 200 million euros by the BDF fund, managed by Namira SGR and of which MDC is advisor, will be developed on a total area of 57,000sqm. The project includes several interventions: the main one, Borgo del Forte, will involve the waterfront area overlooking the new Marina of Monaco, where a high-end hotel will be built with gym, spa, restaurants and 130 luxury apartments, 60 of which will be under the hotel management. The masterplan design pays a great deal of attention to the quality of public spaces, as well as providing spatial and functional connections between the Waterfront, the new marina and the old city built on top of the hill behind.

The project also includes the construction of a new restaurant, located west of the residential-hotel complex, and Club Italia, which provides for the transformation of the "former ACI" building into a food & beverage center of excellence. In addition, Borgo del Forte Campus will be built in the Campasso area (30,00sqm), behind the natural area that rises at the mouth of the Nervia River: an international campus with a public green park, 6 tennis courts, an Olympic swimming pool, gym, an international school with attached accommodation for teachers, students and athletes, and event spaces.

Leonardo Cavalli, founder and managing partner of One Works, said: “We are thrilled to participate in such an important urban regeneration project. Ventimiglia has its roots in an ancient history, the character and uniqueness of the place are the founding elements of the project that aims to reposition this stretch of coast on the map of national and international tourism”