Together with the editorial team at Domus, we are pleased to present the fourth issue of DomusAir, the new magazine dedicated to the world of aviation, connection infrastructures and their relationships conceived and curated by Walter Mariotti, director of the Domus System, with the scientific direction of Giulio De Carli, co-founder and managing partner of One Works. 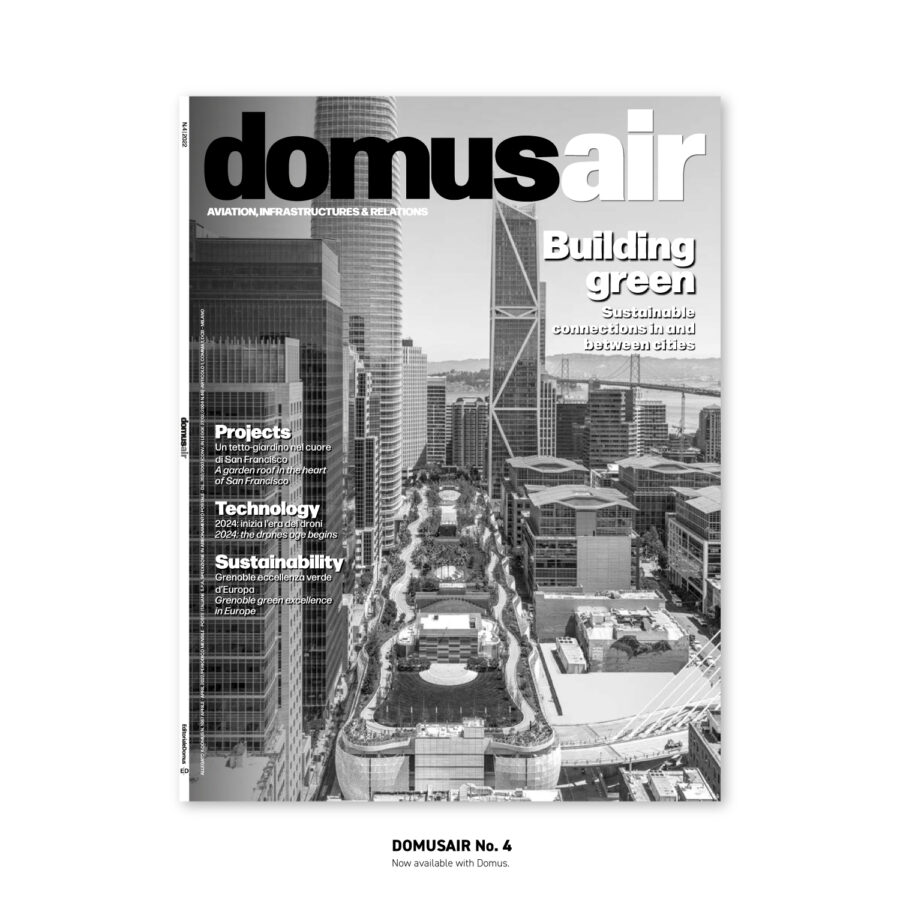 The first of three volumes scheduled for 2022 analyzes the theme of green design and the contribution that a new way of conceiving infrastructures – airports, stations, urban transport hubs – is leading to the sustainable transformation of cities.

Among the projects demonstrating a symbolic impact such as the Salesforce Transit Center in San Francisco (designed by Pelli Clarke & Partners) which transforms the heart of the Californian metropolis into a "garden of mobility", or the new Stockholm Railway Station (by Foster + Partners), which will redesign the city center offering new spaces of urban livability.

Cities that change through infrastructure, and under the pressure of increasingly advanced technologies: such as, the application of smart data to the design of green cities, or the revolutionary frontier of Urban Advanced Mobility (UAM) – the future transport networks operated by taxi drones whereby Italy is seen as one of the first movers in the sector (as confirmed in an interview with COO of Volocopter, Christian Bauer, one of the most advanced operators in the sector). 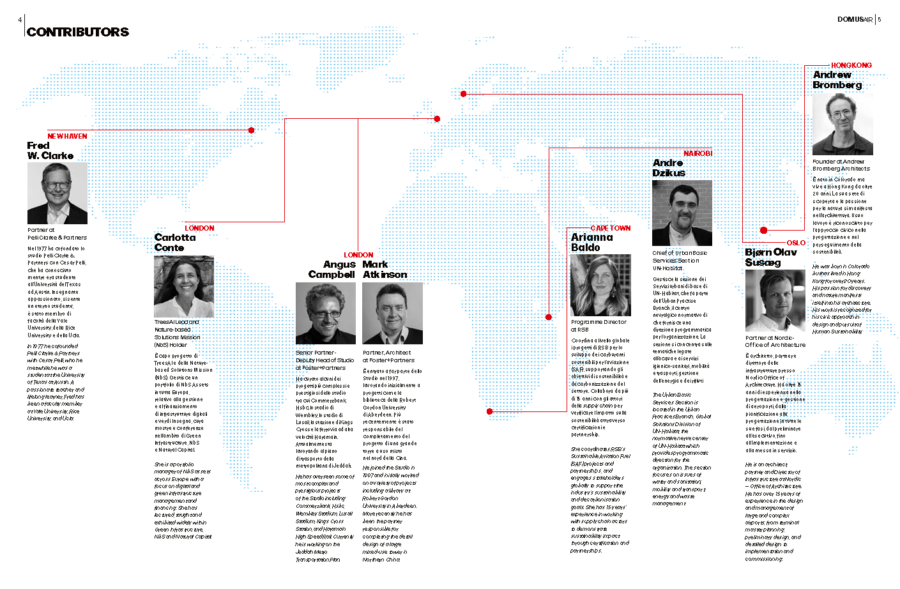 To introduce the issue, an exclusive conversation between Norman Foster and Paola Deda, director of the Forest, Housing and Land Management Division of UNECE, on the emerging theme of "city diplomacy", or the role that mayors and communities of the world are playing in redesigning the urban fabric starting from the concrete needs of citizens (demonstrated at its highest level with the "Grenoble Model", the city named European Green Capital 2022, explored by DomusAir in an interview with the mayor Éric Piolle).

As part of a global framework in dramatic change and a very topical issue in which the theme of connections is increasingly crucial, as underlined by Walter Mariotti’s editorial, are the calls for an important reflection on the theme of geopolitics. 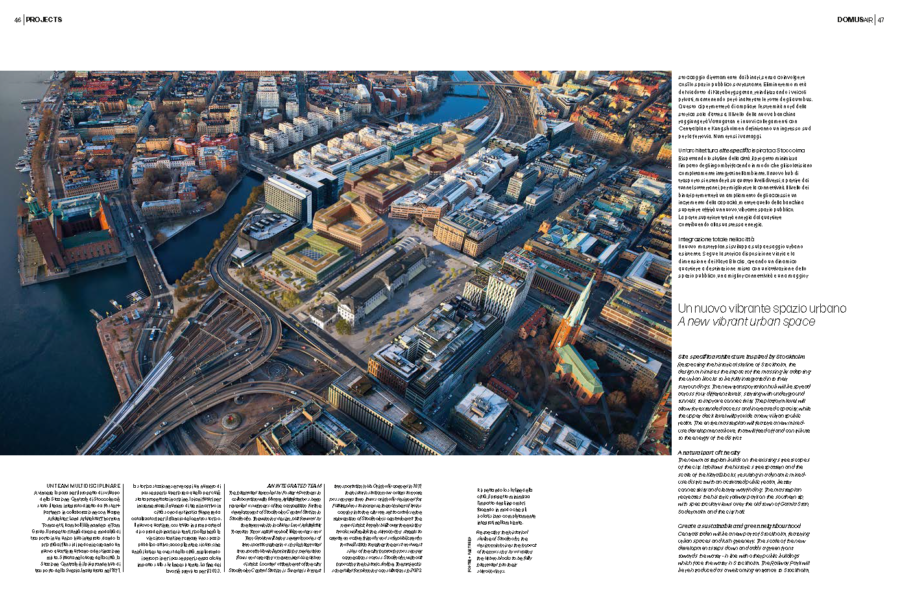 "The map of the sky, its boundaries and its rules are now as important as and more than those on Earth. Because airports and the relationship structures connected to them are the real nodal point in the era we are living. Unlike the past, even recent, in which they were only one of the many connection systems, certainly the most advanced but also the most fragile, today airports draw the real geopolitical maps and therefore the re-design of nations and the balance of forces", explains Mariotti, reminding readers how the ban on flying over Ukrainian airspace last February 24 was the first stop since the end of the Second World War.

In this latest issue, DomusAir is, once again, confirmed as a space for comparison and reflection that goes beyond the instrument of the sector, proposing – through concrete projects, international voices, exploration of nascent trends – interpretations never taken for granted on reality.

Be sure to pick up your copy of DomusAir, sold together with the April edition of Domus Magazine, available on news stands now!

The fourth edition of DomusAir is now available with the July Issue of Domus Magazine - learn more here.