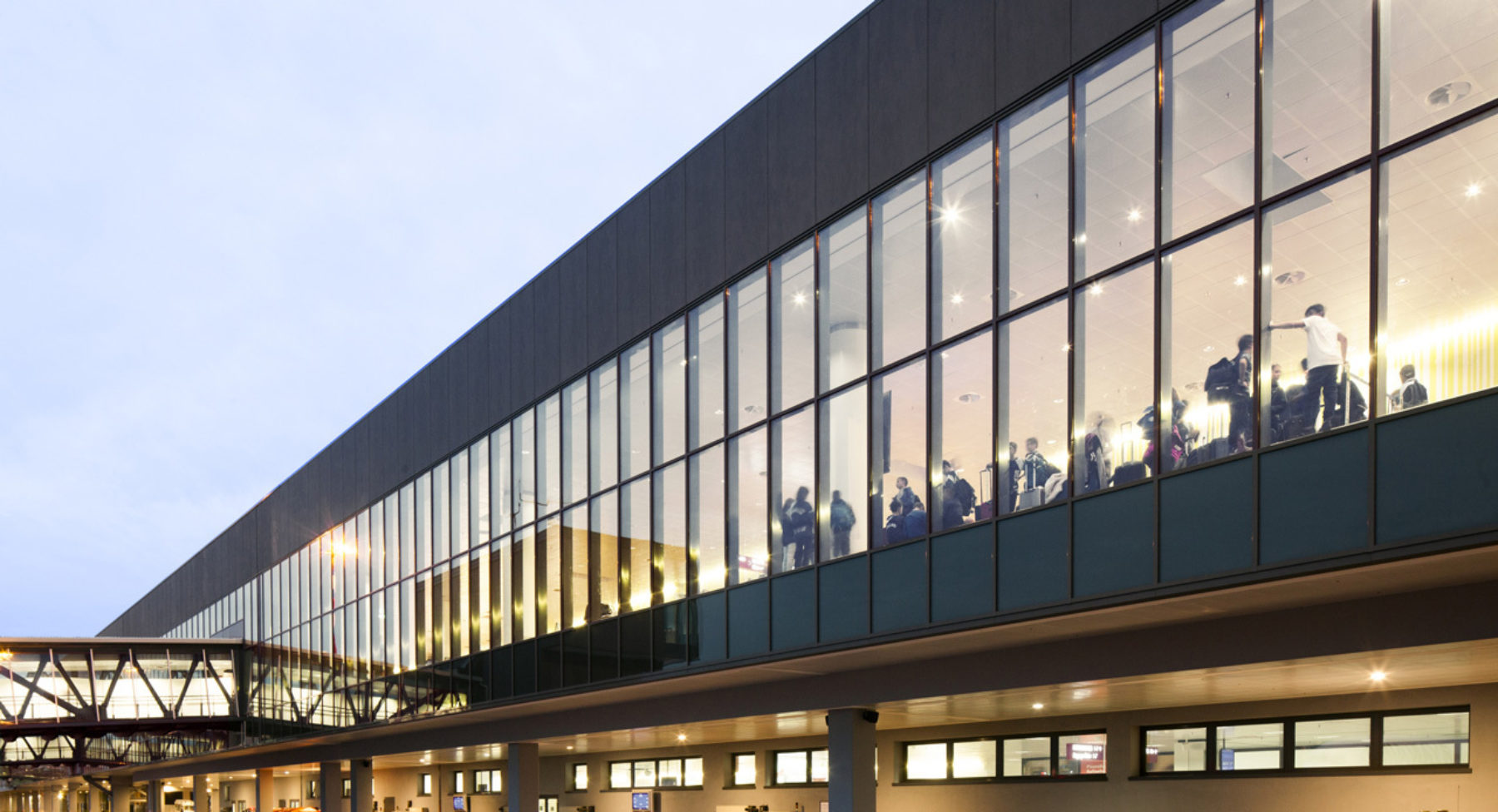 Well known through out Europe, due to its impressive growth rate, Orio al Serio, (Bergamo) has become the third most active airport in Italy and a recognized low-cost gateway for Milan. In this fast-growing scenario, attentive management of the functional demand has identified the need for development, whilst preserving airport operations, through diversifying revenues and the introduction of commercial spaces. In a long-term scenario, an overall revision of the airport layout will solve capacity bottlenecks connected to the terminal, parking areas and airside activities.

One Works carried out planning and design activities along with the construction site supervision of the principal airport expansion projects in recent years, interpreting and accompanying airport growth and related needs. These core activities, over a ten-year period (2008-2018), follows an innovative modular concept allowing integration of the existing structure.

The first phase regarding the terminal enlargement has been completed in 2010. One Works’ activities included design development from concept to tender management, and subsequent construction supervision. Design criteria combine functionality, integration, innovation and visibility, with constant attention to airport operational aspects and product deliverance responding to client’s needs.

The works interested much of the entire terminal building, with considerable impact on the existing functional areas. In addition, construction site management, within the environment requiring operational continuity, requires an accurate work phase study. Particular attention devoted in preserving integrity and access, exit and safety paths comfort, included both the arrival and departure of passengers as well as airside staff. Other aspects set as primary requirements at all times refer to the baggage flow continuity and the enjoyment of commercial/passenger support activities. 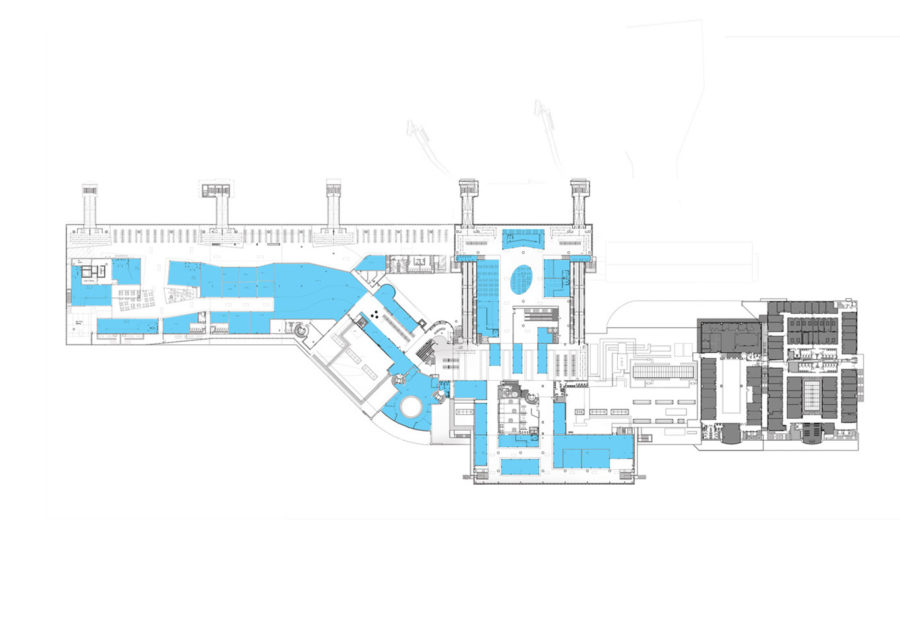 Tailored activities consider the seasonal fluctuation of traffic flows, considering the peculiar nature of the infrastructure involved. Construction phase planning and sub-phases, developed in accordance to the airport's expected passenger demand, are according to the most recent traffic data. Finally, provisional works and structures, studied well in advance, help adjust to service discontinuities.

Subsequent phases of the terminal development (2010-2018) will stepwise accompany airport growth until 63.500sq.m. Phase 2, concluded in 2015, provides a landside arrival hall and an airside baggage reclaim. Dedicated areas for groups and general aviation with associated business facilities including offices and business center see completion in phase three, relocation and enlargement of curb area and new covered bus station during phase four, and additional airside departure-waiting areas in the final phase.

Alongside with airport terminal expansion One Works is committed in the harmonic development of surface accessibility, entrusted with a three-year EU-funded feasibility study for airport inter-modality (Trans European Network). Objective of the study is the introduction of a dedicated railway link for the airport, thus increasing its catchment area and relieving access road congestion.